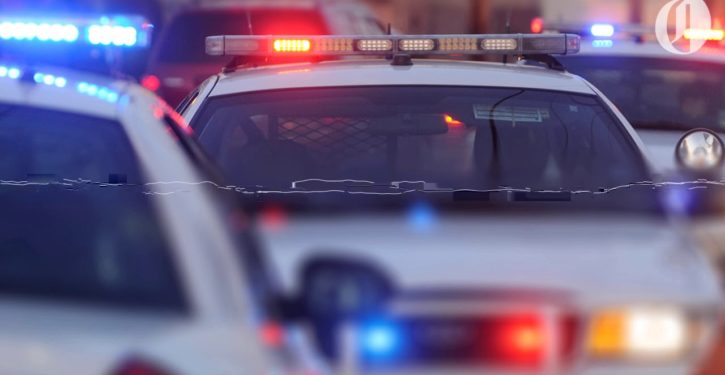 [Ed. – You just knew there was something like this behind it.  The story is never true, when it’s being used by the Left for political showmanship.  The family evicted from the house Antifa built the “zone” around was foreclosed on, but also owns another residential property nearby – and is living there after the eviction from the foreclosed property.]

Essentially, a black family, the Kinneys, lost the house through foreclosure in 2018 and have refused to leave, leading to confrontations between police and protesters wishing to stop the “gentrification” of the neighborhood. …

Instead of the poor black family getting thrown out into the street, as they are being portrayed by activists and the media, are doing quite nicely in a second home they own.

The Kinney family has continued legal challenges to their eviction, and they have stayed at a second home during the protests that’s located less than 2 miles from the “Red House,” OPB reported.

When OPB reporters visited the home, the Kinneys’ son Michael answered the door, confirming that the family owned it, but then told the outlet they needed to schedule an interview for any further questions.

Both the red house and the home the Kinneys are living in now were purchased by the mother, Pauline, in the 1950s.

Shots fired during protest, counter-protest near Wash. State Capitol
Next Post
Time to focus on the reality of the 2020 vote