[Ed. – Maybe it’s time for that discussion about term limits in Congress.]

Sen. Dianne Feinstein, the oldest member of the Senate at age 87 and the most senior Democrat on its powerful Judiciary Committee, is “seriously struggling” with cognitive decline, a new report says.

People familiar with the California lawmaker’s situation told the New Yorker on Wednesday that Feinstein’s short-term memory has grown so poor that she “often forgets she has been briefed on a topic, accusing her staff of failing to do so just after they have.”

Senate Minority Leader Chuck Schumer (D-NY) has had several “painful” discussions with Feinstein about stepping aside, but the octogenarian reportedly soon forgets about their talks, forcing Schumer to confront her again, one source said.

“It was like Groundhog Day, but with the pain fresh each time,” the source said.

Texas lawmaker to file bill calling for vote on secession from U.S.
Next Post
TIME’s ‘person’ of the year? Take two guesses 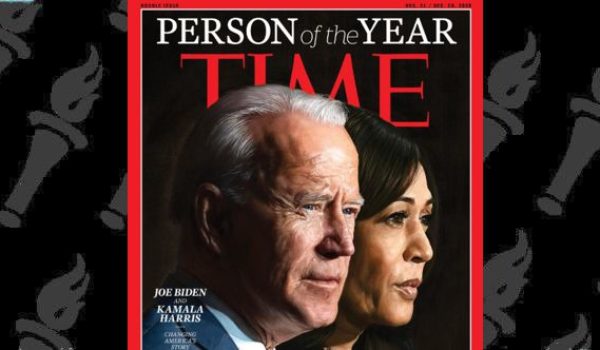