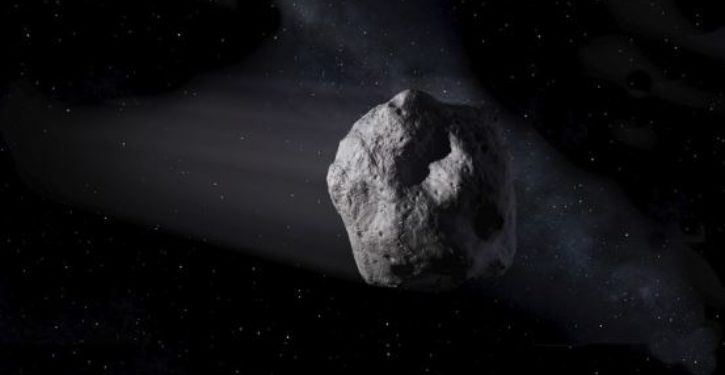 Mass extinctions of life on Earth appear to follow a regular pattern, a new study suggests.

In fact, widespread die-offs of land-dwelling animals – which include amphibians, reptiles, mammals and birds – follow a cycle of about 27 million years, the study reports.

[T]he study suggests … it’s because of the orbit of our planet through the galaxy.

The solar system passes through the crowded part of our Milky Way galaxy about every 30 million years. During those times, comet showers are possible, leading to large impacts on the Earth.

[W]e’re about 20 million years away from the next predicted mass extinction that’s due to a comet strike or volcanic activity. 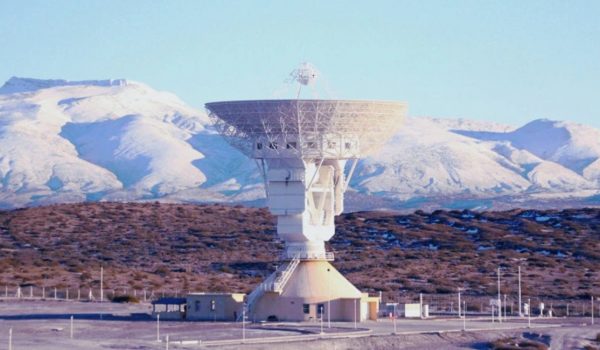 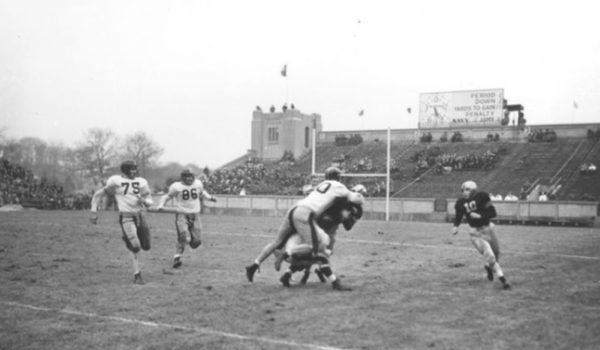