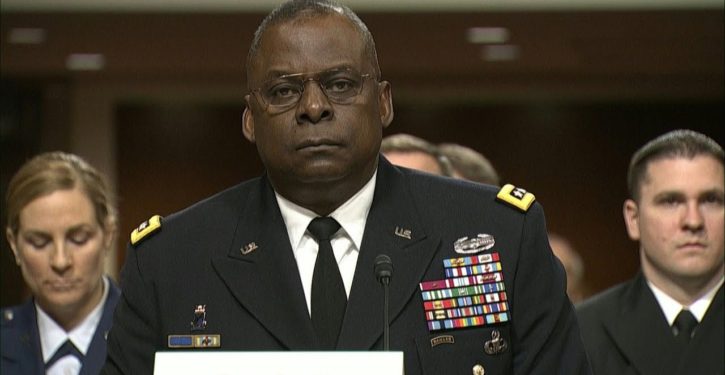 [Ed. – Will the Dems ultimately overlook Biden’s ‘norm-busting’ by falling back on the argument Orange Man Bad Senile Man Good?]

The Democrats’ 2020 platform was unambiguous: Donald Trump had damaged the civil-military balance and Joe Biden would repair it.

But the president-elect has quietly slotted his own coterie of former military officials into key transition positions and is now ready to tap a retired general to run the Pentagon.

The moves have sparked concerns that Biden may further undermine the delicate balance between civil and military authority after Trump’s norm-busting presidency included enlisting multiple retired officers to fill top civilian positions and even seeking a congressional waiver to appoint retired Gen. Jim Mattis as Defense secretary — a position traditionally reserved for a civilian.

Already, Biden’s transition team has appointed at least four retired generals or admirals and a former top enlisted Marine. And POLITICO reported on Monday that retired Gen. Lloyd Austin is his pick to be the next Defense secretary.