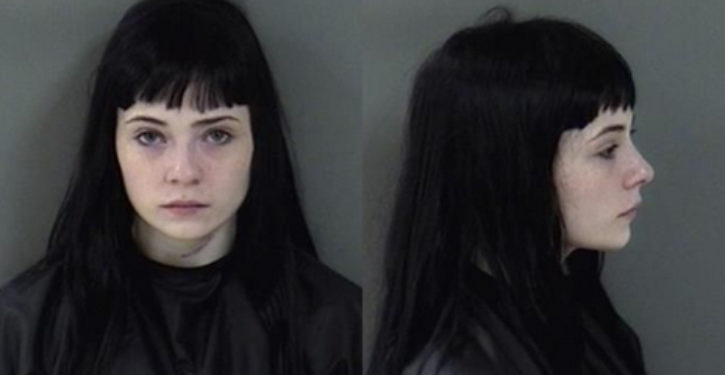 Cops today arrested a “naked and belligerent” Florida Woman for allegedly attacking her fiancée after he declined to have sex with her, according to a police report.

Officers responding early this morning to a disturbance call at a Vero Beach apartment building encountered Samantha Jewel Hernandez, 21, sans clothes and in an ornery mood. Hernandez … denied doing anything to her fiancée, “but was too intoxicated” to provide further information.

The victim, 21, told police that Hernandez “wanted to engage him in sexual intercourse,” which he declined. “Hernandez was angry at the fact that [the victim] did not want to have sex and began attacking him, striking him in the face and ripping his shirt.”

Cops noted that the man had scratches on his face and neck and was wearing a torn shirt. Hernandez was then arrested on a misdemeanor domestic battery charge based on her boyfriend’s statements and “injuries observed on scene.”

Biden disappointments ahead
Next Post
Ore. teacher placed on leave for shouting obscenities at anti-lockdown protestors 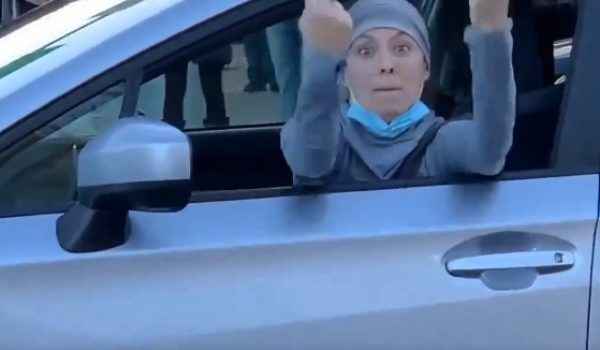