[Ed. – Naturally, Facebook’s “fact-checkers” are claiming it has been debunked. But in fact, the very Georgia official they cite to confirm that claim told ABC News, the night of 3 November, exactly what the whistleblowers are alleging: that a halt was called to the vote-counting and the counters were going home.  Then the counters didn’t go home, but resumed counting, as the video clearly shows.  There’s a lot more.  Mollie Hemingway has the goods at the link.]

Newly discovered security footage from Georgia’s State Farm … supported claims from Republicans that they were told counting had stopped for the night, only to find out hours later that it had kept going on.

The observers say that they arrived for their observation jobs around 8 p.m. They say in the first half of the 10 o’clock hour, a woman with blonde braids who appeared to be a supervisor “yelled out” to those present in the room that they would stop working for the night and would resume in the morning. The Republican poll watchers said they asked Fulton County Elections Spokesperson Regina Waller questions about the status of the ballot count multiple times but that she refused to answer.

[O]n election night, ABC News reported that ballot counters were sent home at the time that the Republican observers said everyone was told counting had stopped. Their source? Regina Waller … 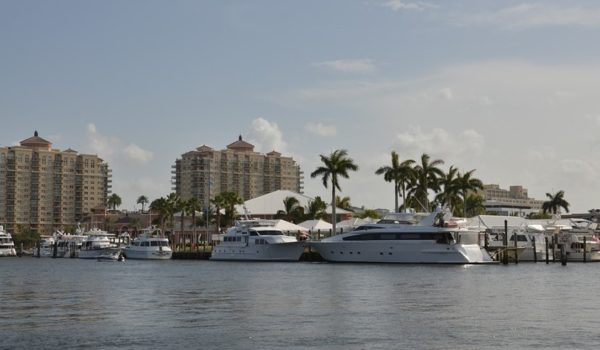 And the most unsafe city in America is … Ft. Lauderdale?
Next Post
COVID-19 to complicate moving day at the White House