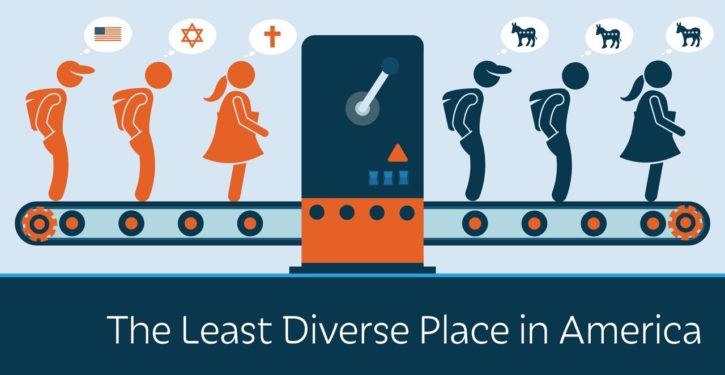 The Mid-Atlantic Equity Consortium (MAEC) is a self-proclaimed “social justice” nonprofit that conducts “anti-racist audits” for corporations and schools, often in partnership with far-left groups such as the Southern Poverty Law Center. The consortium was recently awarded a lucrative contract by Maryland’s largest school district and works with educators across 15 states.

MAEC’s influence comes at the taxpayer’s expense. According to its most recent tax filings, the group hauled in $2 million solely from government grants between mid-2018 and mid-2019. It has not reported a single private donation in four years. MAEC’s reach is made possible thanks to a partnership with the Department of Education.

Equity firms have profited greatly from the burgeoning anti-racist movement in academia. The MAEC was awarded a $454,680 contract with the Montgomery County Public School district to conduct an “anti-racist audit” of the school’s policies. … 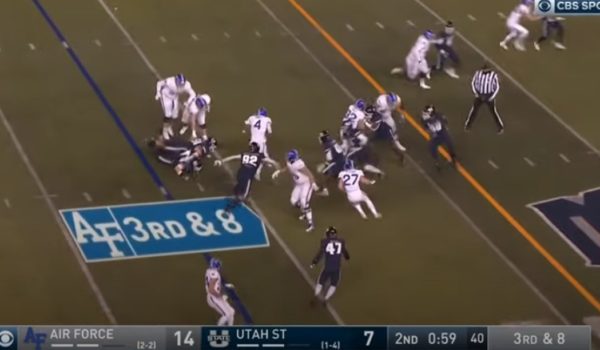