[Ed. – The rise of anti-Semitism continues.]

The Manhattan US attorney’s office has sued the town of Airmont for anti-Semitism for the third time in as many decades — arguing the town’s zoning laws are engineered to stop Orthodox Jewish residents from conducting religious services in their homes or establishing private schools.

The renewed efforts against the Orthodox community allegedly began in 2017 with an administration elected on an openly anti-Hasidic platform, according to federal prosecutors.

That same year, Airmont instituted a nearly two-year pause on new developments to prevent the Jewish community from developing property, the suit says.

The following year, the village amended its zoning code to ban religious groups from worshiping in private residences — a measure clearly intended to target Orthodox Jews, the federal complaint alleges. 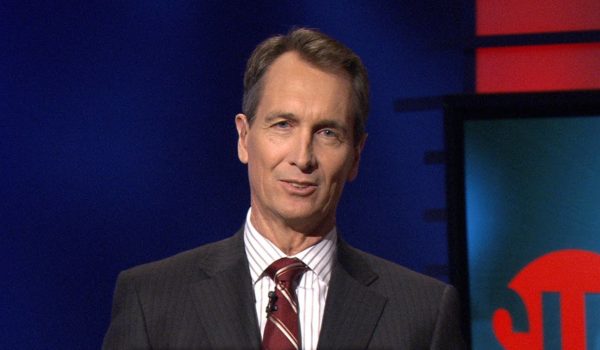