A veteran data expert and onetime Trump campaign staffer revealed to Just the News on Thursday the expansive, expensive and in-depth voter fraud investigations in which he and a team of workers have been immersed round-the-clock since the disputed Nov. 3 election.

“I had some ideas in the aftermath of the election about ways to resolve whether or not there was voter fraud or illegal ballots cast in a way that I thought would be definitive,” said Matt Braynard, the director of the Voter Integrity Project, in a podcast interview for John Solomon Reports.

For instance, his team reached out to voters “who had requested an absentee ballot, but not returned it based on the state’s data.” 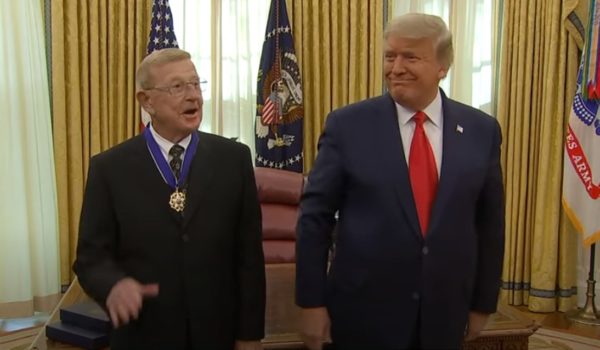