New Jersey lawmakers may include a so-called social equity tax in the legislation establishing a legal market for recreational marijuana, according to reports.

Bills in the state Senate and Assembly would give cannabis regulators the authority to impose the “social equity excise fee,” which would help fund programs aimed at reducing racial disparities caused by drug laws.

The influential Legislative Black Caucus has lobbied for programs aimed at helping Black communities, which have been hard-hit by marijuana prohibition. Black residents are likelier to be arrested on marijuana charges than white residents, for example.

Cartoon of the Day: No(thing but) Malarkey
Next Post
California got $1.3 billion in wildfire relief, victims have received nothing 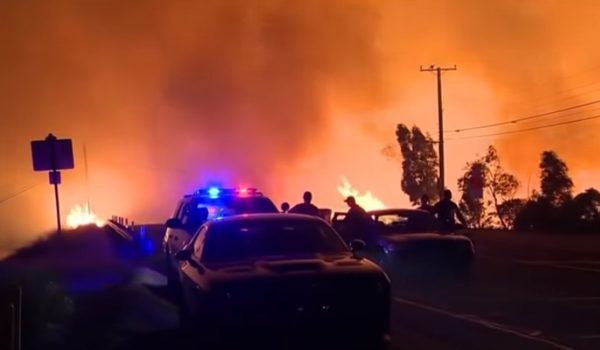