[Ed. – Interesting.  Will probably send some folks scrambling to see what happened in 1226.  Maybe an event in Mayan mythology?]

On Dec. 21, humans can witness something not seen in nearly 800 years.

That’s right, during the upcoming winter solstice, Jupiter and Saturn will line up to create what is known as the “Christmas Star” or “Star of Bethlehem.”

These two planets haven’t appeared this (relatively) close together from Earth’s vantage point since the Middle Ages.

“Alignments between these two planets are rather rare, occurring once every 20 years or so, but this conjunction is exceptionally rare because of how close the planets will appear to be to one another,” Patrick Hartigan, astronomer at Rice University, told Forbes. “You’d have to go all the way back to just before dawn on March 4, 1226, to see a closer alignment between these objects visible in the night sky.”

In Trump’s campaign to save the Republic, we haven’t seen the key supporting effort yet
Next Post
Biden’s foot injury war story: a shower, a dog, a throw rug 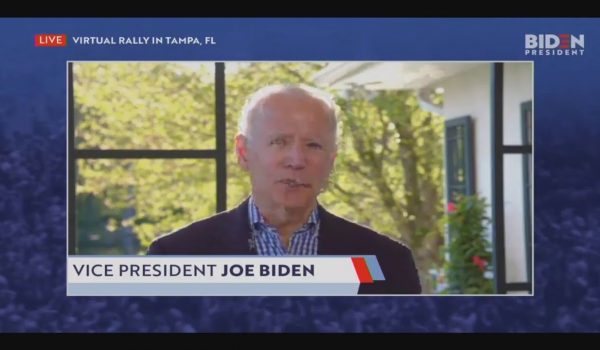