[Ed. – Democrats’ mantra of late has been ‘Trump lost — there is nothing more to see here.’ But it appears there is more to say. To justify the numbers as they currently stand, Biden, who according to exit polls received 8% of the overall GOP vote in Pennsylvania would have needed to win 21% of mail-in ballots from Republicans in that state, as this analysis concludes.]

Yes, mail-ins overwhelmingly skewed Democrat … but they were not all from Democrats. We know that 64.7% of those votes were from registered Democrats, 23.7% from Republicans, and 11.6% from nonpartisan or other party voters. 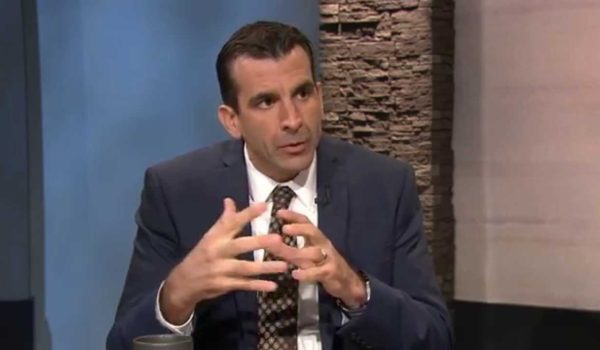 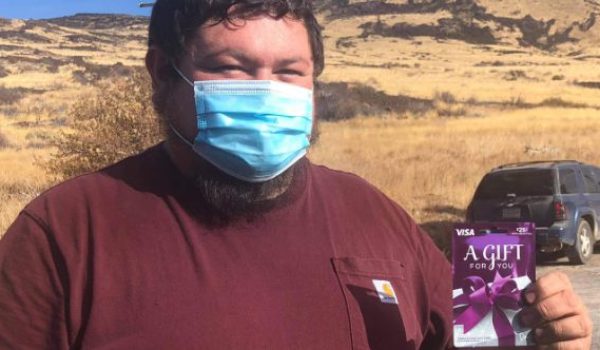