[Ed. – Don’t expect the man at the top to have a clue. His transition has been a paint-by-the-numbers exercise where all the faces are retreads from the Obama administration.]

During this strange “transition,” it has been common now to assert that “multilateralism” is back — and with a vengeance. Joe Biden’s envisioned team allegedly will jettison the unilateralist idea of “America alone” and supposed soft neo-isolationism.

Instead, the U.S. will resume its historic but neglected role as the leader of the enlightened world. It will supposedly recultivate allies estranged by Donald Trump and Mike Pompeo. It will now fix broken international organizations. It will eagerly reassume burdens that were neglected or repudiated during the Neanderthal Trump administration.

The result, supposedly, will be a safer, more secure world. …

But how accurate are these rosy assessments and stock diagnoses?

No power is, or could be, withdrawing from its responsibilities when it still deploys abroad, more or less, between 190,000 and 200,000 military personnel. 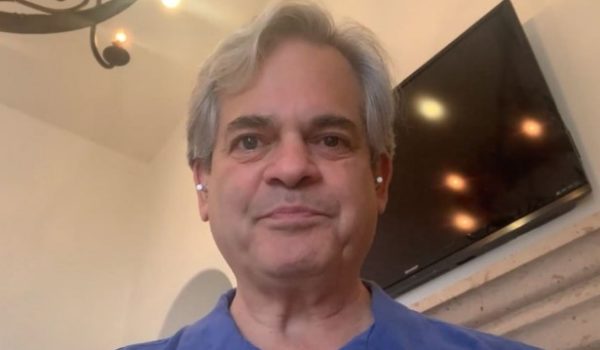