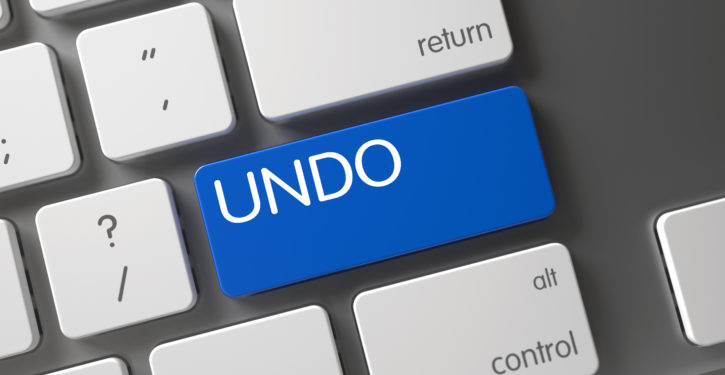 [Ed. – The chances of getting at the truth of what went down are growing increasingly remote. Scaffolding for the inaugurayion has already gone up in front of the Capitol.]

More than two-thirds of the nation says it is fair for President Donald Trump to ask for a recount in key states, according to a new Newsmax/McLaughlin & Associates poll released Thursday.

Sixty-seven percent of likely voters backed Trump’s recounts where the vote margins in his race with Joe Biden were 1% or closer, which applies to states like Georgia, Pennsylvania, Wisconsin, and Arizona.

Despite the close contests, 65% of Americans say the election will ultimately be decided honestly. But fully a third of all voters, 35%, said that there was significant fraud.

“This seems to be a very disturbing and high number for the country that always prided itself to be the world’s leading democracy,” pollster John McLaughlin said. “The highest level of fraud concerns are among Trump voters at 70% and Republicans at 65%.”