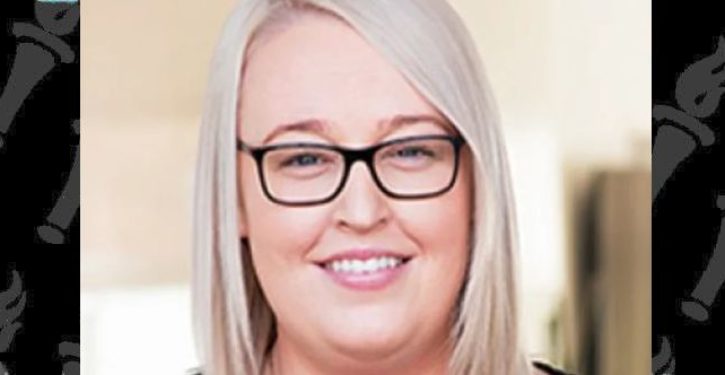 [Ed. – The ultimate joke on her would be if she actually developed a rare form of cancer that was expensive to treat.]

In 2013, Australian woman Hanna Dickinson told her friends and family that she had been diagnosed with leiomyosarcoma, a rare form of cancer and that she had only months to live.

As anyone would when faced with the terminal illness of a loved one, Dickinson’s friends and family gave her money for overseas cancer treatment. … Dickinson received more than $100,000 to treat her illness.

But she never had cancer.

Dickinson, now 27, used the $41,770 she received from friends and family to take vacations in Thailand and Hong Kong. She also purchased excessive amounts of alcohol, cocaine, and MDMA, The Age reported.

Dickinson was sent to jail in 2018 for her fraud but was able to appeal her case and avoid more prison time. Now, however, she is being kept in jail for another year, as more evidence of her fraud has come to light.