[Ed. – I (J.E.) am undismayed by these words, but fully understand why others find them alarming.  It sounds to me like the strict truth to date, but as the Trump legal team hastened to point out, Barr’s people have looked into almost nothing that’s been referred to them so far. And not everything has been.  There will be more on this later, I promise (probably on Wednesday).]

Attorney General William Barr on Tuesday said there has been no evidence of widespread voter fraud that would change the outcome of the 2020 presidential election, undercutting President Trump‘s repeated baseless claims to the contrary.

“To date, we have not seen fraud on a scale that could have affected a different outcome in the election,” Barr told The Associated Press in an interview.

Barr’s comments are his first about the integrity of the election since it took place one month ago, and they mark the latest rebuke of Trump’s efforts to undermine the results.

“With all due respect to the Attorney General, there hasn’t been any semblance of a Department of Justice investigation,” Trump attorneys Rudy Giuliani and Jenna Ellis said, complaining that the department has not thoroughly vetted their claims of irregularities in “at least six states.” 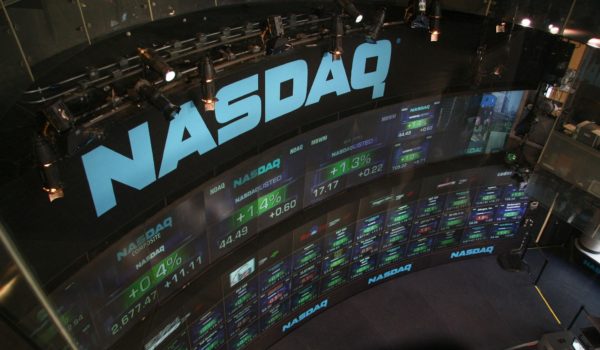