[Ed. – The media’s emphasis in reporting this has been on the point that it would make Durham’s effort harder to shut down by a new Biden administration.  But of more immediate importance is that it means Durham can file indictments without referring them to DOJ for processing.  Barr’s order was issued in October 2020.]

Attorney General William Barr has named U.S. Attorney John Durham of Connecticut to be a special counsel in his ongoing investigation into the FBI’s Russia probe, a move that will let the inquiry continue into President-elect Joe Biden’s administration.

Barr said in an interview published by the Associated Press on Tuesday that he made the appointment of Durham — who is already leading the FBI-Russia probe — to provide him “and his team some assurance that they’d be able to complete their work regardless of the outcome of the election.” 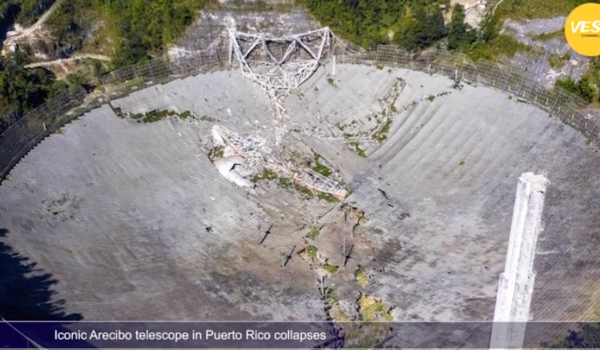