[Ed. – More irregularities for the Left and leftist judges to sweep under the rug.]

The Thomas More Society’s Amistad Project has filed a lawsuit asking Michigan’s Supreme Court to physically secure “all evidence of irregularities in the 2020 election and declare the election results invalid on the basis of unlawful conduct by state and local officials.”

The group is alleging that election fraud was so rampant and widespread across the state of Michigan as to deprive the people of the state their right to a free and fair election.

“The pattern of lawlessness was so pervasive and widespread that it deprived the people of Michigan of a free and fair election, throwing the integrity of the entire process into question,” said Phil Kline, Director of the Amistad Project.

The suit outlines several significant violations by Michigan Secretary of State Jocelyn Benson and election officials at all tiers of the system. 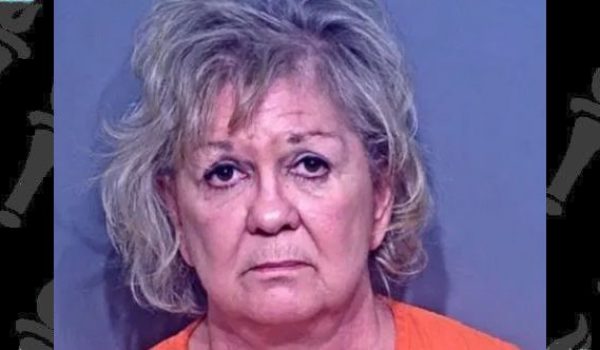 Alabama woman ‘shoots husband dead, stabs own vagina to fake self-defense’
Next Post
Families have been torn apart by politics. What happens to them now?