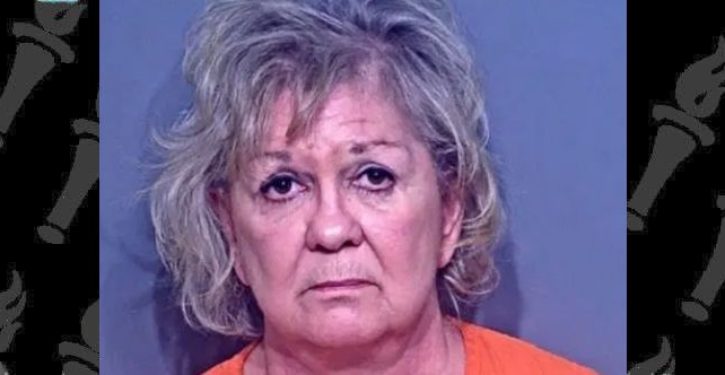 In a shocking case of domestic violence, a Foley, Alabama woman allegedly murdered her husband and then, in an attempt to make it look like she’d killed him in self defense, stabbed herself multiple times in the vagina and abdomen, The U.S. Sun reports.

Linda Doyle, 66, told the Alabama cops that she blew away her husband, James Doyle, 71, after he stabbed her numerous times in the vagina.

The woman called 911 the night of her husband’s slaying — July 30, 2019 — and claimed that the two of them had become embroiled in a violent dispute that escalated until he stabbed her in the vagina and she shot him dead.

Emergency responders rushed to the scene and found a shocking sight of the bloodied couple, one of them dead, sprawled across the ground. 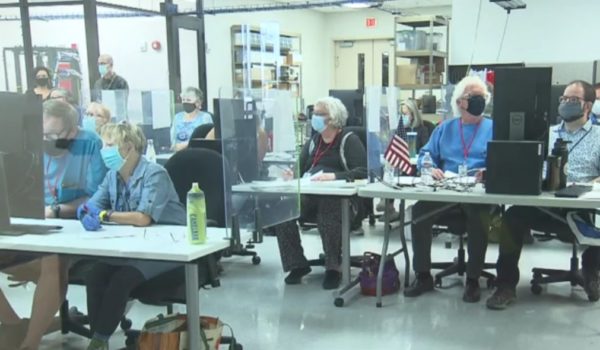