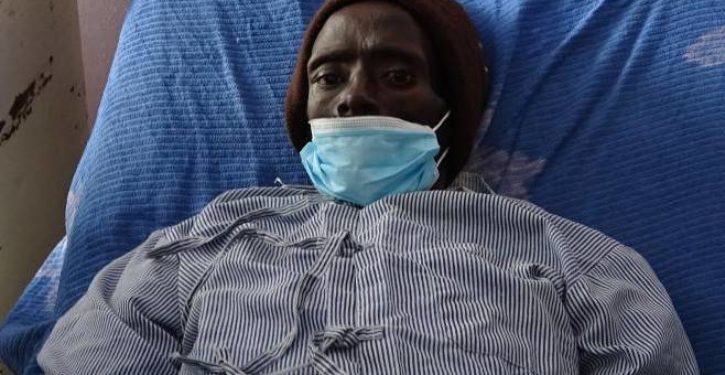 There was drama at Kapkatet sub-county hospital in Kericho on Tuesday night when a 32-year-old man who had been presumed dead and taken to the mortuary regained consciousness close to three hours later.

Mortuary attendants were getting ready to embalm Peter Kigen’s body when they noticed some movements.

Kigen, a resident of Kibwastuiyo village in Bureti Constituency, is said to have collapsed while at home before his family took him to hospital.

His younger brother, Kevin Kipkurui, said he was present when Kigen collapsed. With the help of their cousin, they took Kigen to the hospital at 5.30 pm.

“When we arrived at the casualty department, we met a doctor who asked us to register the details of the patient at the reception while he attended to him,” Kipkurui, who was still in shock, told The Standard.

Post-presidency, can Trump be trusted with America’s nat’l security secrets?
Next Post
Defund-police supporters tell Biden they’re ‘not going away’