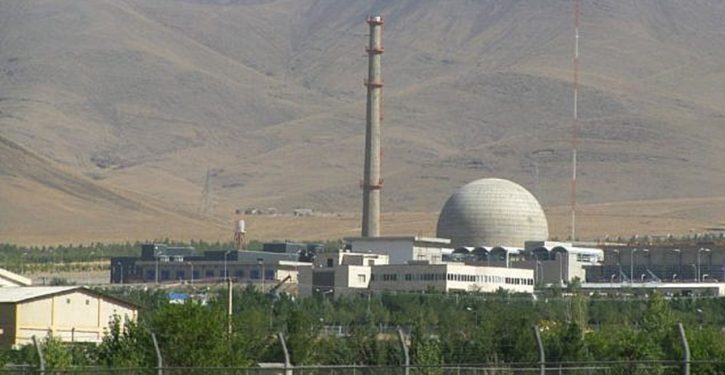 [Ed. – The AP article refers to Iran’s military nuclear program as “disbanded,” but does so without evidence.  It is highly irresponsible to depict such a tendentious qualitative assessment as “news.”]

An Iranian scientist named by the West as the leader of the Islamic Republic’s disbanded military nuclear program was killed Friday in an ambush on the outskirts of Tehran, authorities said.

Iran’s foreign minister alleged the killing of Mohsen Fakhrizadeh bore “serious indications” of an Israeli role, but did not elaborate. Israel, long suspected of killing several Iranian nuclear scientists a decade ago, declined to immediately comment. Israeli Prime Minister Benjamin Netanyahu once told the public to “remember that name” when talking about Fakhrizadeh. …

Trump himself retweeted a posting from Israeli journalist Yossi Melman, an expert on the Israeli Mossad intelligence service, about the killing. Melman’s tweet called the killing a “major psychological and professional blow for Iran.” 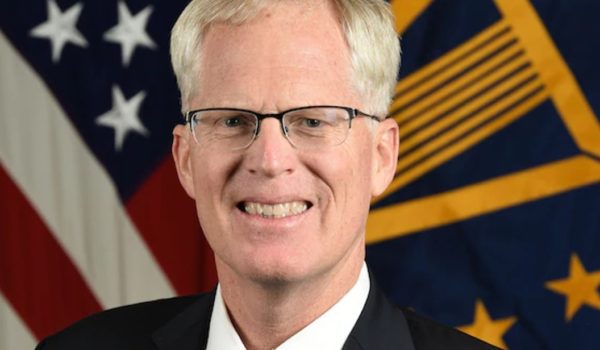