[Ed. – These findings never seem to have any implications for our immediate future.  But at least now we have a better idea of the speed at which we’re orbiting the center of the Milky Way galaxy.]

Sagittarius A* and black holes of the like are dubbed “supermassive” for a reason — they are billions of times more massive than the sun.

But the NAOJ said there is no need to worry, as the latest data does not indicate the planet is “plunging towards the black hole.” 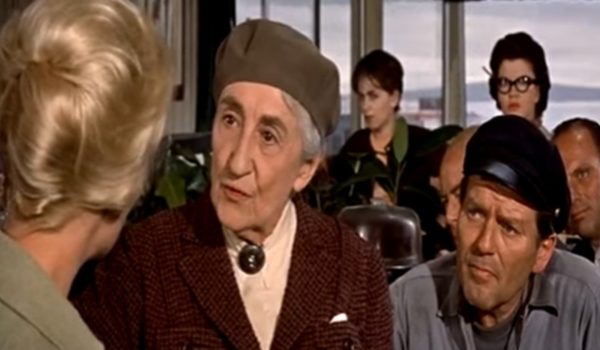