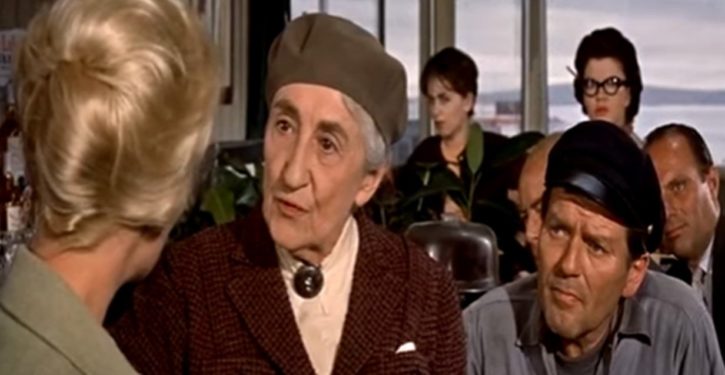 [Ed. – You have to read the whole article carefully to get this, but the bottom line is that the Trump administration wants the U.S. government to sue or punish companies only when they harm birds intentionally.  Basically, that would put the onus on regulators to advise them of credibly established criteria for causing harm.  For years, instead, activists have used the ABSENCE of that requirement to set policy through the back door via sue-and-settle precedents, in which companies are ambushed with allegations they had no means to anticipate.]

The U.S. Fish and Wildlife Service published its take on the proposed rollback in the Federal Register. It’s a final step that means the change — greatly limiting federal authority to prosecute industries for practices that kill migratory birds — could be made official within 30 days.

The wildlife service acknowledged in its findings that the rollback would have a “negative” effect on the many bird species covered by the 1918 Migratory Bird Treaty Act, which range from hawks and eagles to seabirds, storks, songbirds and sparrows.

The Trump administration maintains that the Act should apply only to birds killed or harmed intentionally, and is putting that “clarifying” change into regulation. The change would “improve consistency and efficiency in enforcement,” the Fish and Wildlife Service said. 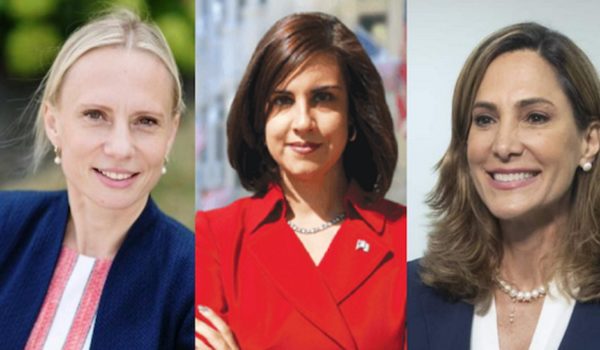