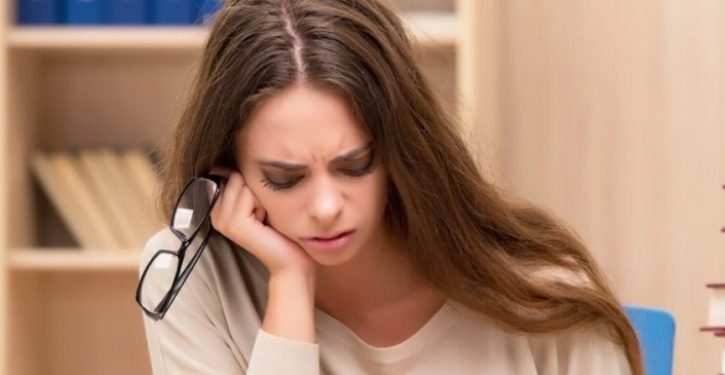 [Ed. – For the party of intellect, the Democrats have been imponderably slow in waking up to this reality, but they’re finally coming around. See also here.]

A report on student grades from one of the nation’s largest school districts offers some of the first concrete evidence that online learning is forcing a striking drop in students’ academic performance, and that the most vulnerable students — children with disabilities and English-language learners — are suffering the most.

Fairfax County Public Schools in Virginia, which has been mostly online since March, published an internal analysis this week showing that, between the last academic year and this one, the percentage of middle school and high school students earning F’s in at least two classes jumped by 83 percent: from 6 percent to 11 percent. By the end of the first quarter of 2020-2021, nearly 10,000 Fairfax students had scored F’s in two or more classes — an increase of more than 4,300 students as compared with the group who received F’s by the same time last year. 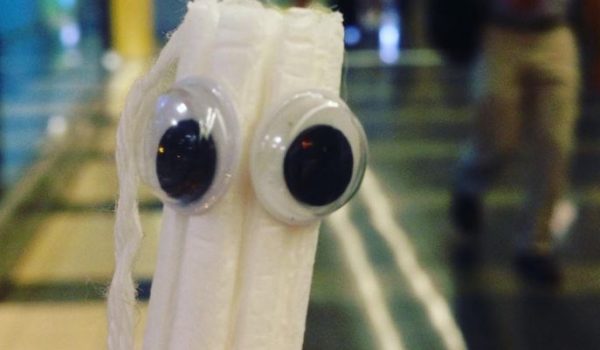