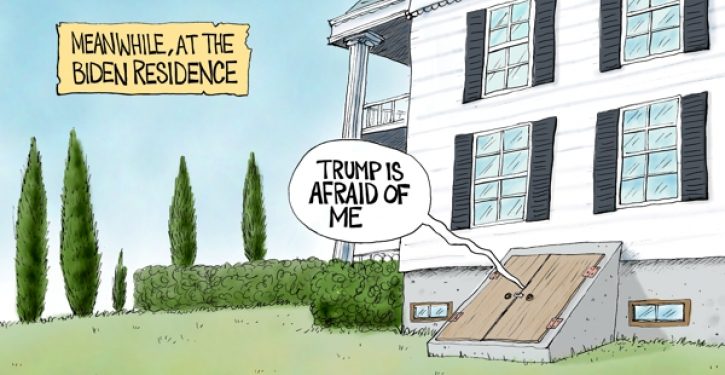 [Ed. – These anomalies are also easily explained by election’s having been rigged, but that’s a story few are interested in.]

Holy moly! A lot of Americans turned out for a Washington politician who’s been in office for nearly 50 years. Consider this: no incumbent president in nearly a century and a half has gained votes in a re-election campaign and still lost.

Biden is set to become the first president in 60 years to lose the states of Ohio and Florida on his way to election. For a century, these states have consistently predicted the national outcome. …