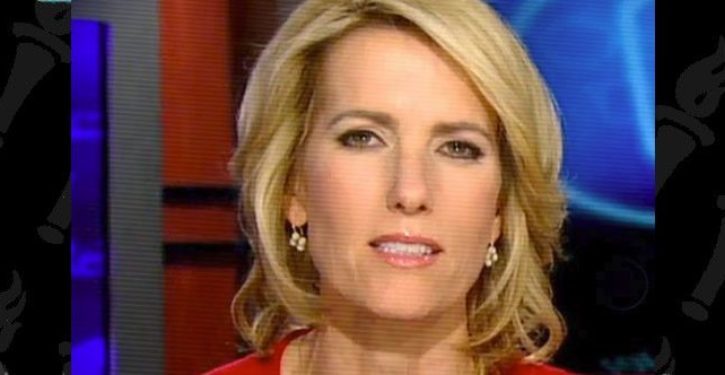 [Ed. – I’m probably not the only one who can no longer watch the Fox evening trio. I don’t hold it against them; conventional wisdom says the things they (or their stand-ins) are saying. But conventional wisdom has been wrong before. For what it’s worth, I don’t think the court cases – although they’re necessary – are the key at this point.]

Ingraham, a Trump ally and, reportedly, confidante, advised her audience to accept the reality of the situation after it became apparent Trump’s legal battles to overturn the election outcomes in a number of pivotal states would prove unsuccessful and as more of those states certified wins by Democrat Joe Biden.

“Unless the legal situation changes in a dramatic and unlikely manner, Joe Biden will be inaugurated on Jan. 20,” Ingraham said on her program. …

On Monday she told her audience that the Trump re-election campaign was at the end of its road and that, “You know me long enough to know that I will not lie to you or simply tell you what you want to hear.”