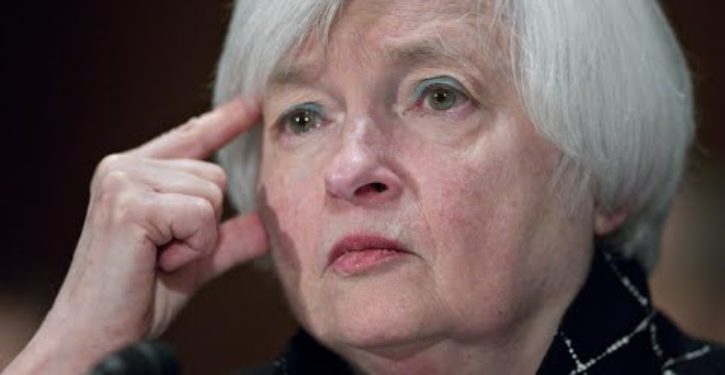 [Ed. – Is this all Biden plans to do over the next four years: break one glass ceiling after another? It’s already beginning to get a little stale.]

President-elect Joe Biden is expected to nominate former Federal Reserve chairwoman Janet L. Yellen to serve as Treasury secretary in his administration, according to a report from The Wall Street Journal.

Yellen, 74, would be the first woman to serve as head of the Department of Treasury in U.S. history.

She became the first woman to lead the Federal Reserve after she was appointed chair by President Obama in 2014. If she’s confirmed to be the next Treasury secretary, she’ll be the first person to have led the Treasury, the central bank and the White House Council of Economic Advisers, The Wall Street Journal reports.

Yellen earned a doctorate in economics from Yale and has taught economics at the University of California, Berkeley, Harvard University and the London School of Economics.

The move underscores the incoming Biden administration’s commitment to have a diverse cabinet. 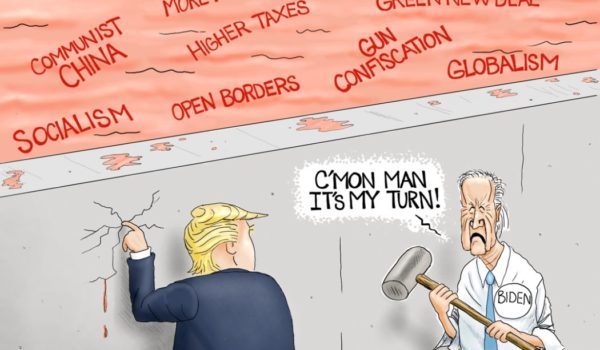 Cartoon of the Day: The other red wave
Next Post
Proposed Biden gun tax could top $34 billion