[Ed. – There are other types of election fraud, but this one seems especially susceptible to manipulation.]

In the recent presidential election, Wisconsin had a high turnout, 72.3 percent, of which Joseph Biden took 49.6 percent … and enough to win.  For a candidate whose rallies virtually no one attended, and whose political party, in response to recent rioting and looting, was passive, that’s pretty good.  Or is it?

The answer to that may depend on the kind of ballots that were cast — whether they were cast in person or through the mail.

Adam Liptak of the N.Y. Times reports on a portion of mail-in voting:

The [election] board tossed out some ballots because they arrived without the signature required on the outside of the return envelope.  It rejected one that said “see inside” where the signature should have been.  And it debated what to do with ballots in which the signature on the envelope did not quite match the one in the county’s files.

What happens when the dogma lives loudly within a Democrat?
Next Post
DC Comics unveils gender-fluid superhero who uses they/them pronouns 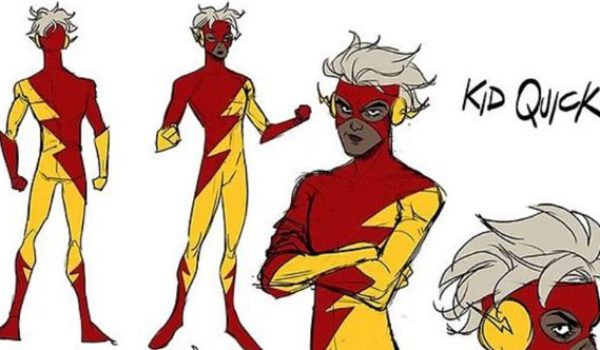