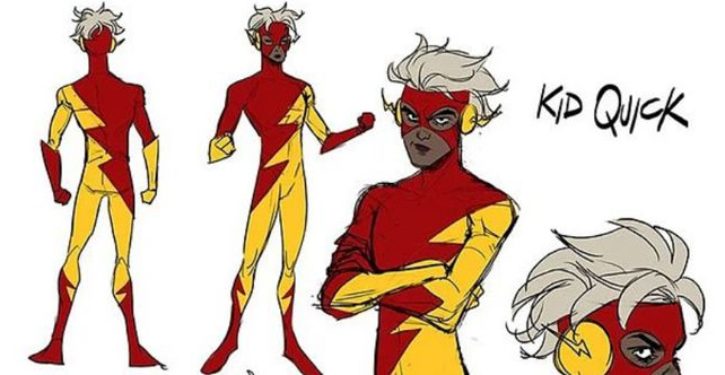 [Ed. – No different really than a shape shifter, right?]

It has created some of the most iconic superheroes – and heroines – in history, including Superman, Batman and Wonder Woman.

‘Kid Quick’ will debut next month as part of an ‘alternate-universe’ version of ‘DC’s Merry Multiverse’, a holiday-themed comic book anthology. The character, which can move at hypersonic speed, will use they/them pronouns.

To restore election integrity, end mail-in vote fraud
Next Post
Pelosi vows that Trump ‘will be leaving’ White House ‘whether he knows it yet or not’