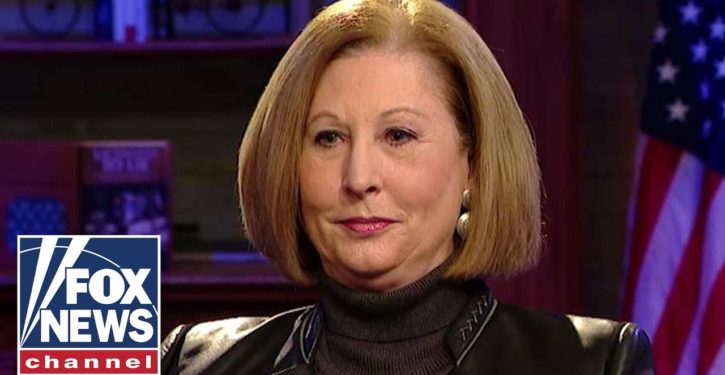 [Ed. – If it’s anything like what the team has been promising, it seems probable.]

Powell said evidence of fraud will be released this coming week.

“This was very widespread, very deliberate, well-funded and everybody and their pet rock is trying to stop me from exposing it,” the attorney said.

When Carr pressed the former federal prosecutor about whether or not there will evidence of a “smoking gun,” Powell stated the Trump Team has it.

“We have a number of smoking guns,” Powell said. “And we may have to get witness protection for them.”

Poll: Nearly half of Americans, and almost a third of Dems, think election may have been stolen
Next Post
What’s the matter with Hispanics? Democrats want to know