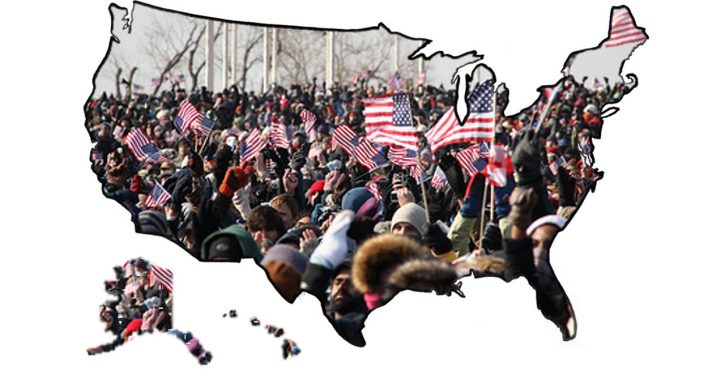 [Ed. – It’s important to state this accurately, as the big numbers come from adding together both “very likely” and “somewhat likely.”  So a lot of respondents are still looking for strong proof, or at least we can presume so.  The interesting thing though is that “very likely” outnumbers “somewhat likely” on both side of the aisle.]

According to a Rasmussen poll conducted November 17-18, nearly half of likely voters, 47 percent, believe the election was stolen from Trump. … If Biden is confident in the legitimacy of the results as they stand now, he should be willing to let the process continue, and should publicly express his support for this.