In an episode of CBS’s 60 Minutes last Sunday, former president Barack Obama not-so-subtly compared Trump’s tenure in the White House to something out of a banana republic or a one-party totalitarian state. …

Comparisons of Trump’s rhetoric and actions to an authoritarian’s have ranged from the hysterical to the nuanced. But Obama’s assessment of Trump is not only dramatic and overtly partisan. It is a whitewashing of his own administration’s lawlessness and overreach. It is sheer projection.

Throughout his presidency, Obama routinely engaged in the sort of behavior he would describe as authoritarian and vindictive. His rhetoric matched his actions. After the 2010 midterm elections, House Republicans refused to enact the president’s overwhelming regulatory agenda. A frustrated Obama proclaimed, “Where they won’t act, I will.” Later, in his 2014 State of the Union address, Obama said he would try to “take steps without legislation,” “whenever and wherever” possible. 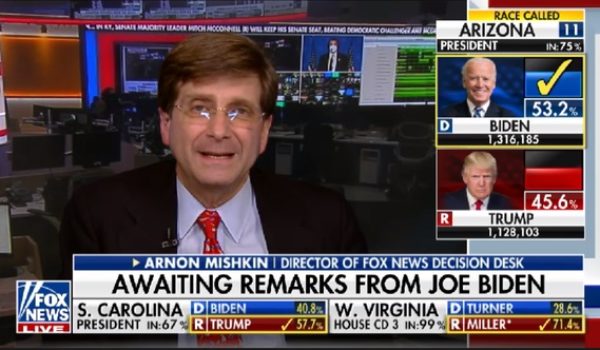