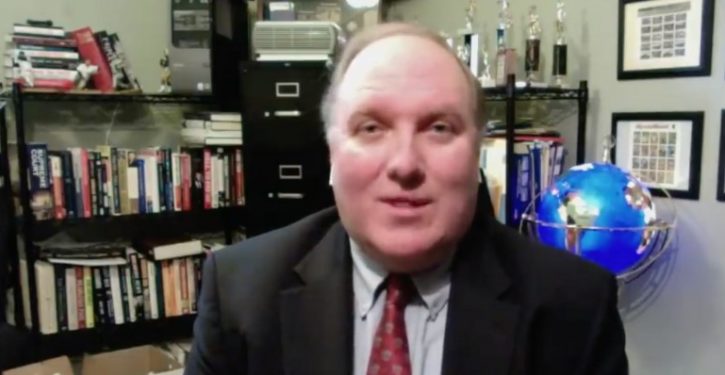 In a sworn declaration, a respected mathematician says his analysis of election data and phone interviews with Pennsylvania voters raises questions about as many as 100,000 absentee ballots requested in the key battleground state where President Trump and Joe Biden are separated by just about 82,000 votes.

Williams College Professor Steven Miller, a Yale and Princeton trained math expert, said he analyzed Pennsylvania ballot data collected by former Trump campaign data chief Matt Braynard as well as 2,684 voter interviews conducted by a phone bank and found two concerning patterns. One involved possible votes that were not counted, the other ballots that appeared to be requested by someone other than a registered voter.

“I estimate that the number of ballots that were either requested by someone other than the registered Republican or requested and returned but not counted range from 89,397 to 98,801,” Miller said in the sworn statement. …