[Ed. – Don’t call him vulgar and vain, either, unless you are prepared not to try to one-up him in those areas.]

Call him a blowhard and a bully, declare him vulgar and vain, just stop the comparisons with Hitler. And Goebbels. And Nazism in general. Stop invoking the Holocaust and Nazi Germany when describing Trump’s America in 2020. Stop it. Failing to do so means you are guilty of the very crimes you accuse Trump of: immorality, spreading lies, false equivalence, and sowing division.

From CNN anchor Christiane Amanpour’s claim last week that the Nazi genocide, which kicked off with the Kristallnacht pogrom, was “an attack on fact, knowledge, history & truth,” to Joe Biden’s comparison of Trump to Nazi propaganda minister Joseph Goebbels, the net effect of these comparisons is to twist the story of the Nazi enterprise into one about dishonesty and not about hatred and the genocide of an entire people. 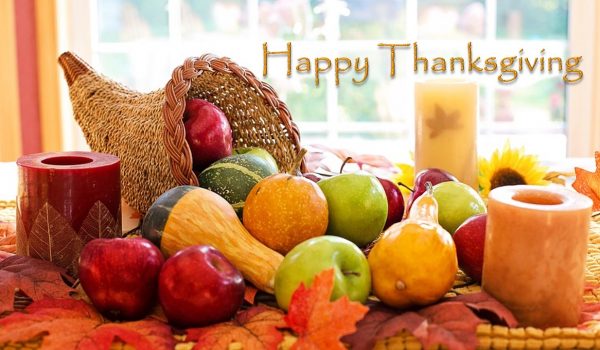 Thanksgiving is a nebulous day of atoning for the sins of colonialism
Next Post
The ‘C’mon, Man’ cajole: End on high note, Biden urges Trump