[Ed. – Just when the Left thinks it’s figured out the universe…]

California’s proposition 16 would have removed a section from the state’s constitution which forbids discrimination on the grounds of race, gender, etc. The progressive left pushed to pass prop. 16 because they wanted to pursue new affirmative action programs in the state. But as the NY Times points out, it didn’t work as planned:

The state political and cultural establishment worked as one to pass this ballot measure. The governor, a senator, members of Congress, university presidents and civil rights leaders called it a righting of old wrongs. …

Yet on Election Day, the proposition failed by a wide margin, 57 percent to 43 percent, and Latino and Asian-American voters played a key role in defeating it.

It turns out that demography is not destiny as many Democrats have long assumed. And minority groups don’t always agree with white progressives about how they should vote.

Biden’s IRS could finally give Trump’s tax returns to Democrats
Next Post
Fla. man took 8-year-old with him on crime spree so boy wouldn’t get ‘soft’ 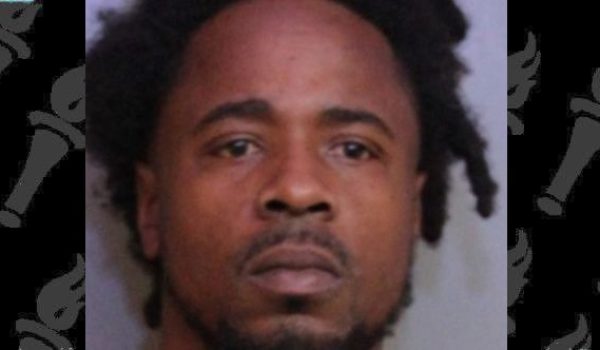