[Ed. – They’ve both been charged with voter fraud.]

Carlos Antonio De Bourbon Montenegro — also known as Mark Anthony Gonsalves — was set to be arraigned Tuesday in a downtown Los Angeles courtroom on 18 felony counts of voter fraud, 11 felony counts of procuring a false or forged instrument, two felony counts of perjury and one felony count of conspiracy to commit voter fraud, along with nine misdemeanor counts of interference with a prompt transfer of a completed affidavit, according to the District Attorney’s Office.

Montenegro, 53, allegedly submitted more than 8,000 fraudulent voter registration applications between July and October, as well as allegedly falsifying names, addresses and signatures on nomination papers under penalty of perjury to run for mayor in Hawthorne.

No votes were ever actually cast. The registrar caught on quickly and flagged the applications so nobody actually voted. …

The conspiracy charge also alleges that Montenegro … and co-defendant Marcos Raul Arevalo “and other unknown co-conspirators” used three post office boxes in Hawthorne as well as Montenegro’s home address “as mailing addresses for over 8,000 voter registration applications for fictitious, non-existent or deceased persons, that were submitted for processing to the Los Angeles County Registrar- Recorder’s Office and the California Secretary of State.” 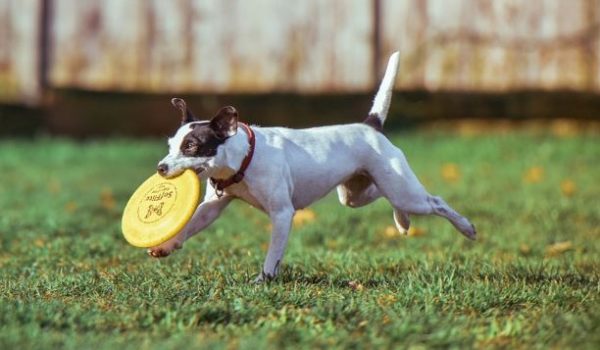