[Ed. – Advice from the most egotistical president in the history of the nation.]

Former President Obama said in an interview broadcast late Sunday that it is “absolutely” time for President Trump to concede the election, saying his advice to his successor is to “think beyond your own ego” in order to “be remembered as somebody who put country first.”

“A president is a public servant. They are temporary occupants of the office, by design,” Obama said on CBS’s “60 Minutes.” “And when your time is up, then it is your job to put the country first and think beyond your own ego, and your own interests, and your own disappointments.”

“My advice to President Trump is, if you want at this late stage in the game to be remembered as somebody who put country first, it’s time for you to do the same thing,” Obama continued. 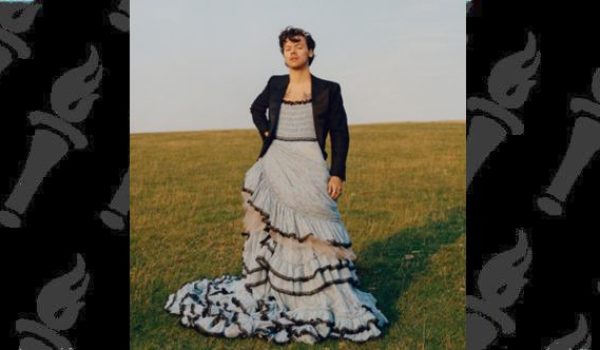 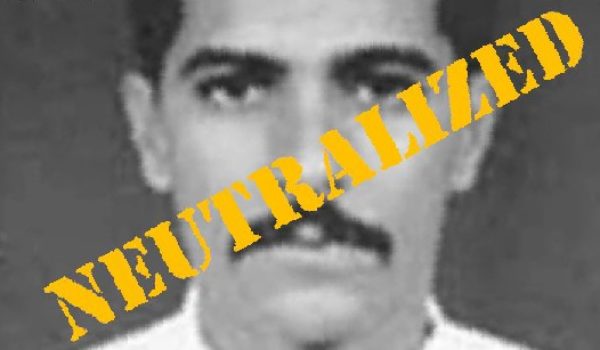