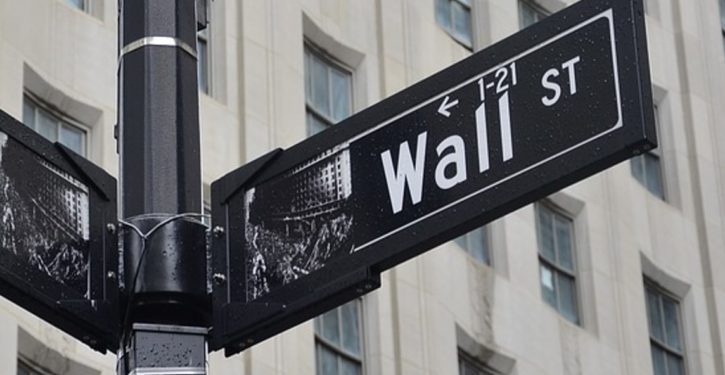 [Ed. – CBS politely avoids naming anyone but the CEO of Patagonia, who has already spoken out.  And just like that, doxxing CEOs and companies over their political advocacy became uncool.]

Only a few of America’s CEOs have made public statements about President Donald Trump’s refusal to accept his election loss, but in private, many are alarmed and talking about what collective action would be necessary if they see an imminent threat to democracy.

On November 6, more than two dozen CEOs of major U.S. corporations took part in a video conference to discuss what to do if Mr. Trump refuses to leave office or takes other steps to stay in power beyond the scheduled January 20 inauguration President-elect Joe Biden. On Saturday Mr. Biden was declared the election winner by The Associated Press and other news organizations.

During the conference, which lasted more than an hour, the CEOs agreed that Mr. Trump had the right to pursue legal challenges alleging voter fraud. 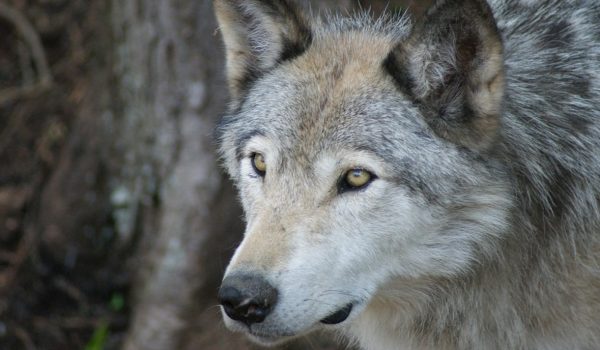