[Ed. – This could be big, although it would be a rocky road to make it so.  How big it is would hinge on whether the move could be demonstrated to have harmed the voting rights of Californians, I think.  In that regard, it certainly wouldn’t hurt for the CAGOP to up its game on rooting out vote fraud from 3 November.  Since quite a few seats flipped red this go-round, the state GOP may not want to do that.  But California is where 21 million ballots were mass mailed the first week of October, and as of 4-5 days ago, about half of them remained unaccounted for.  10 million ballots and no one can say for sure where they are.  How many may have been voted by someone other than the voters they were sent to?]

A California judge ruled on Friday that Gov. Gavin Newsom (D-CA) overstepped his authority when he signed an executive order earlier this year sending vote-by-mail ballots to every registered voter in the state.

Judge Sarah Heckman of the Sutter County Superior Court found the governor lacked the authority to amend or change existing elections law, even under the guise of an emergency. Heckman’s ruling allows a permanent injunction to take effect against the governor, barring Newsom from using the California Emergency Services Act to change the law. 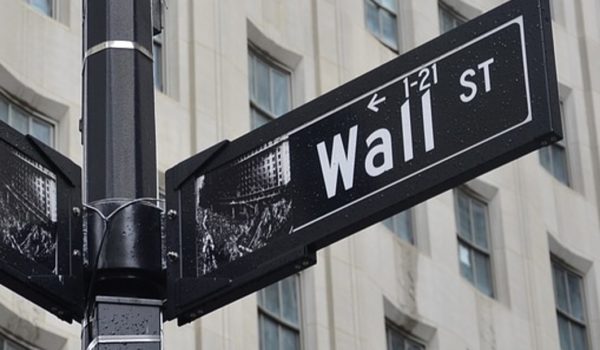