[Ed. – This is not as far-fetched as you might have concluded from the title. It’s all there in the Constitution. Well worth a read.]

As the counting of votes in Arizona, Georgia, and especially Pennsylvania continues, most of the press and punditry have concluded that Vice President Biden has won the 2020 election. … I believe the current consensus is missing the fact that Trump has a second, viable stealthy road to victory. …

… [T]his stealthy road follows in the footsteps of a number of previous contested American elections. … The normal practice in a state where Biden won the popular-vote total would be for state election officials to certify the results and send a slate of electors to Congress. But state legislatures have the constitutional authority to conclude that the popular vote has been corrupted and thus send a competing slate of electors on behalf of their state. 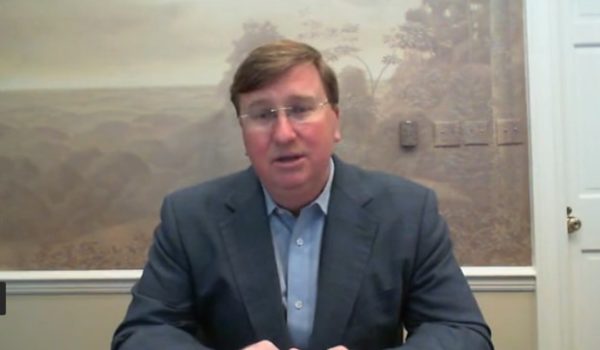 Miss. Gov: ‘We will not participate in national lockdown if issued’
Next Post
Fox News has jettisoned pro-Trump John Solomon, claiming he spreads ‘disinformation’ 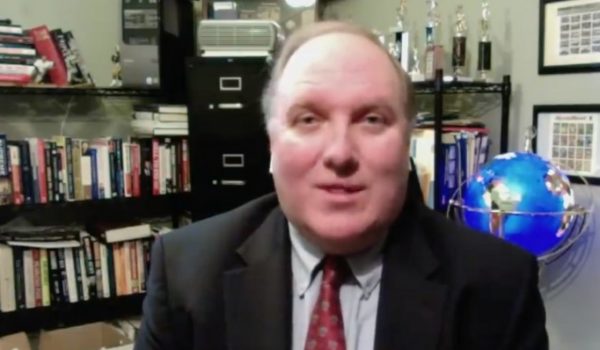