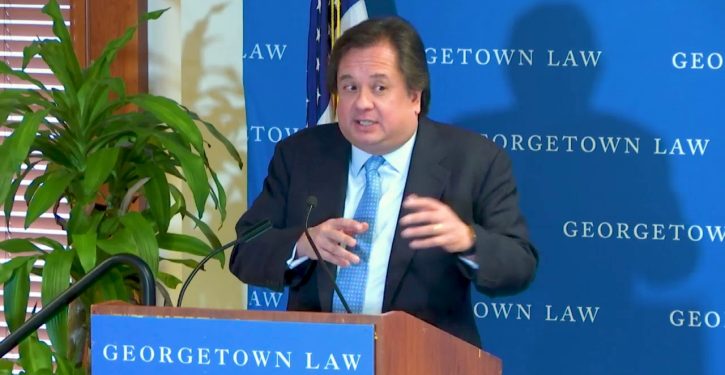 [Ed. – The increasingly deranged Lincoln Project was behind one of the doxxing episodes, versus Porter Wright.  What an unforgivable abuse of Abraham Lincoln’s name.  There’s a lot more at the link.]

This is one of the saddest news stories of recent times: Porter Wright firm withdraws from representation of President Trump.

A law firm representing the Trump campaign in its challenges to the Pennsylvania election results gave notice that it’s withdrawing from one of the cases.

The “Lincoln Project” doxxed the two Porter Wright lawyers who signed the Pennsylvania complaint, tweeting their pictures, addresses and telephone numbers, and encouraging leftists to harass them. Reportedly there also were employees at the law firm who objected to representing President Trump.

UPDATE: A reader who says he has knowledge of what happened at Porter Wright writes:

John, I … know a Porter Wright partner…who has been very involved in the whole matter you address. He’s a great guy, and a big Trump supporter. He also was one getting 10 emails/hr for the last few days from the despicable left.

1) They only quit one of the 5 lawsuits they were working on. They are still working the other 4.

2) The one they quit was by mutual consent with Trump. They didn’t leave him high and dry. 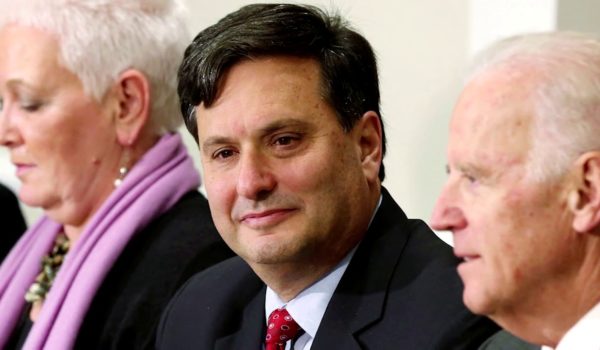