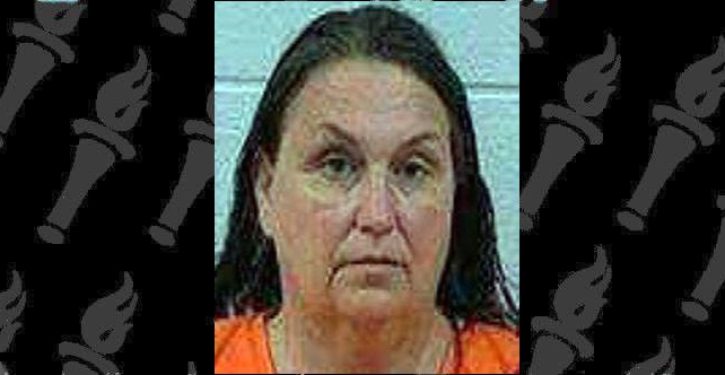 In a harebrained and ultimately unsuccessful attempt to score some free food, a Georgia woman posed as an FBI agent while demanding gratis grub from Chick-fil-A workers, cops allege.

Late Thursday morning, police received a suspicious person call from employees at the eatery in Rockmart, a city 45 miles from Atlanta. A 911 caller reported that the suspect, who was in a white van, was “identifying themselves as a federal agent to try and get free food.”

When cops arrived at the Chick-fil-A around noon, they approached a white Dodge Grand Caravan whose driver was later identified as Kimberly Ragsdale, 47, who lives about 20 miles from the restaurant. 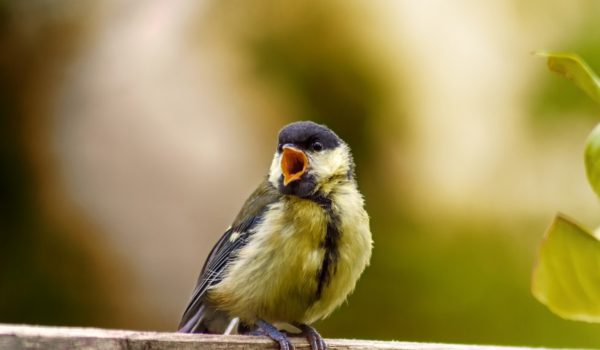