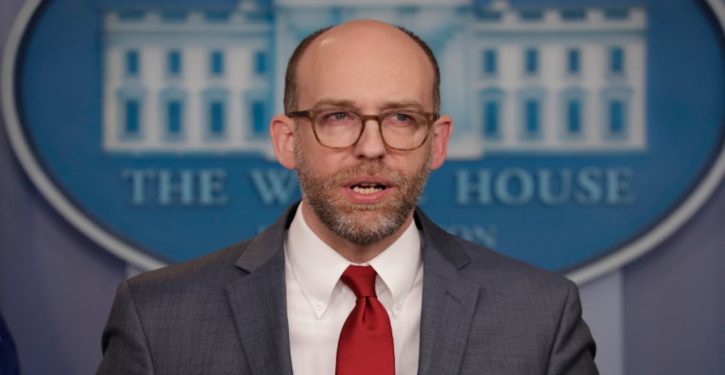 The White House Office of Management and Budget (OMB) has instructed federal agencies to prepare a budget for President Donald Trump’s second term.

OMB Director Russell Vought, a former official from the conservative Heritage Foundation, has frequently trumpeted his loyalty to Trump since taking the position in 2018.

“We are in the middle of budget season,” a source from OMB told Breitbart News shortly when asked about the report.

The incumbent president continues to challenge the vote count in key swing states that he needs to win the election. 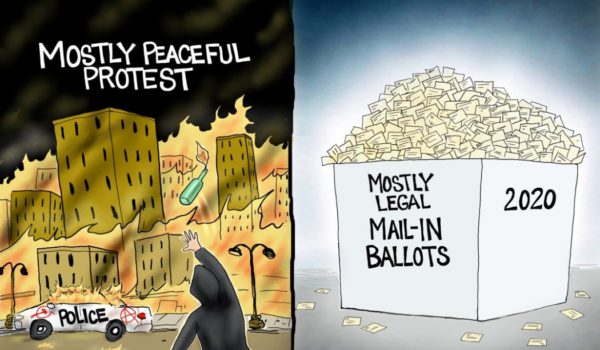 Cartoon of the Day: Mostly
Next Post
NYT’s Kristof latest to say Trump should accept defeat graciously, like Hillary 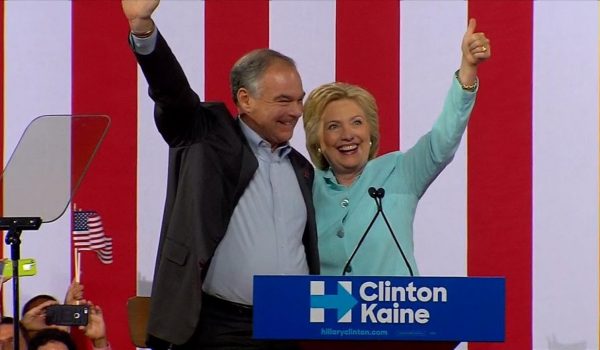