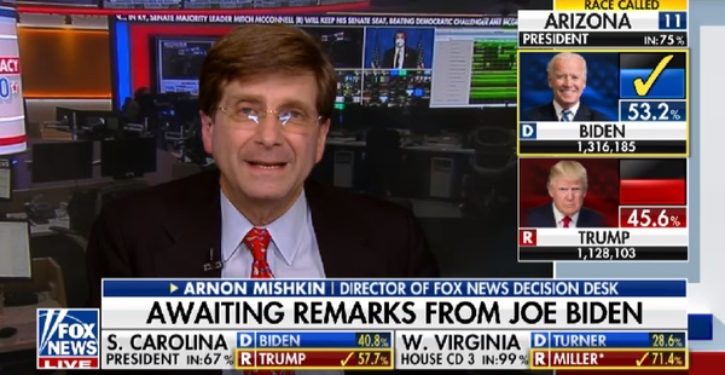 Fox News finally acknowledged eight days after the election that the Fox News Decision Desk incorrectly projected that Democrats would gain five seats in the House.

Baier did give the Fox News Decision Desk credit for correctly projecting that Democrats would retain the House—something most political prognosticators predicted would happen—before admitting that the Decision Desk got their prediction about Democrat gains in the House wrong.

“Democrats have clinched a majority in the House by reaching 218 seats,” anchor Bret Baier announced on Special Report Wednesday evening.

“There are still a handful of races undecided. On election night, the FOX News Decision Desk correctly predicted soon after 9:00 Eastern that Democrats would retain control of the House. But they also estimated Democrats would add about five seats to their majority,” said Baier. “That did not occur. Republicans have gained six seats with multiple races yet to be decided.”

Ariz. Rep: Number of potential non-citizen voters higher than Biden’s lead in state
Next Post
Woman murdered infant daughters, claiming their organs were ‘worth a lot of money’ 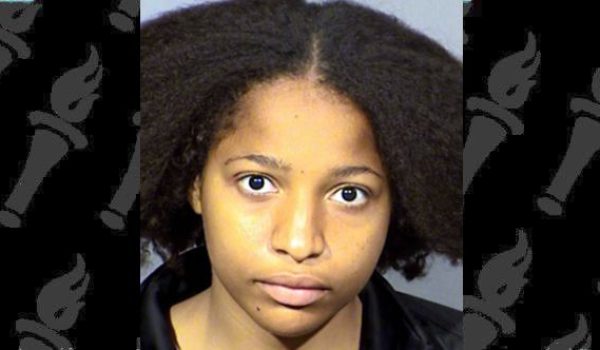