[Ed. – So much for Biden’s claim to a voter ‘mandate’ on anything.]

Looking back at the presidential election, Trump voters overwhelmingly say they voted for the president, while a sizable number of Biden supporters admit they were voting against Trump rather than for the former vice president.

The latest Rasmussen Reports national telephone and online survey finds that 49% of Likely U.S. Voters say they voted for Democrat Joe Biden. Forty-five percent (45%) opted for the president instead, while four percent (4%) chose some other candidate. (To see survey question wording, click here.)

Among Trump voters, 90% say they voted for the president, while just eight percent (8%) say they were voting against Biden. 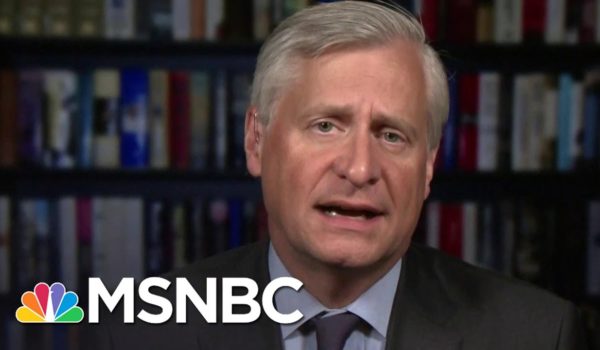