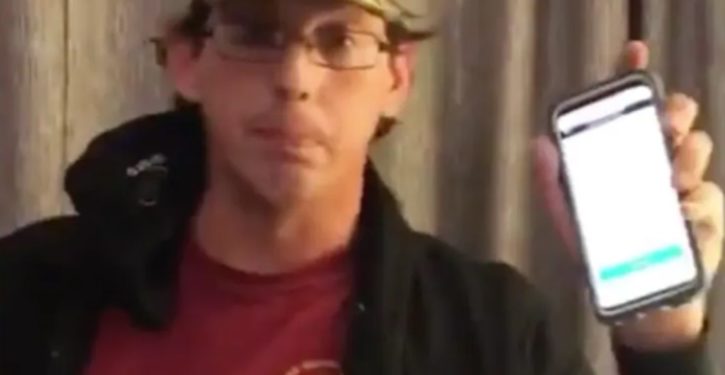 USPS whistleblower demanded Tuesday night that The Washington Post retract a story that suggested he ‘recanted’ his claims regarding directions he was given by his Erie, PA postmaster to backdate ballots mailed after Election Day.

According to unnamed sources in the Washington Post, Hopkins, had told investigators from the U.S. Postal Service’s Office of Inspector General “that the allegations were not true, and he signed an affidavit recanting his claims.”

Hopkins hinted that he would have more information for the public on Wednesday in the video he posted demanding the retraction from The Post.

“My name is Richard Hopkins, I am the postal employee who came out and whistle blew on the Erie PA postal service,” he said in the video. “I am right at this very moment looking at a article written by Washington Post, says that I fabricated the allegations of ballot tampering – I’m here to say that I did not ‘recant’ my statement, that did not happen, that is not what happened and you will find out tomorrow.” 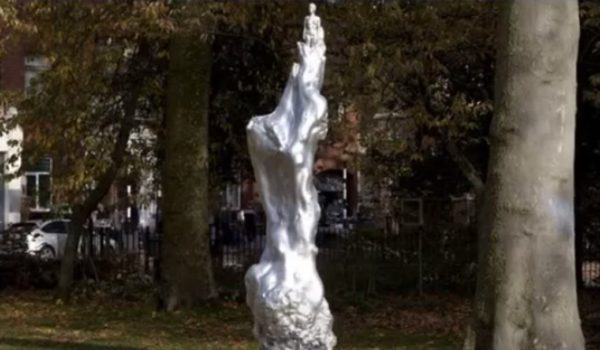