[Ed. – In other words Democrats didn’t bother courting Latino voters, or black voters for that matter, because they were taking their slavish dedication to ‘The Party’ for granted.]

Democrats thought it would be enough.

After four years of draconian Trump immigration policies and divisive messaging, the Biden campaign courted Latino voters primarily by reminding them that Joseph R. Biden Jr. was not Donald Trump, that if they felt targeted in President Trump’s America, a vote for Mr. Biden would change that.

That argument resonated for many Latinos, who became the second-largest voting group for the first time this year.

“He’s come after people like me,” said Taylor Valencia, 23, a first-year elementary schoolteacher who showed up before sunrise on Tuesday to vote in person in Guadalupe, a predominantly Latino town near Phoenix. “His entire presidency is an attack on my moral values and who I am.”

But for others, it was Mr. Trump who made them feel a part of America, not targeted by it. 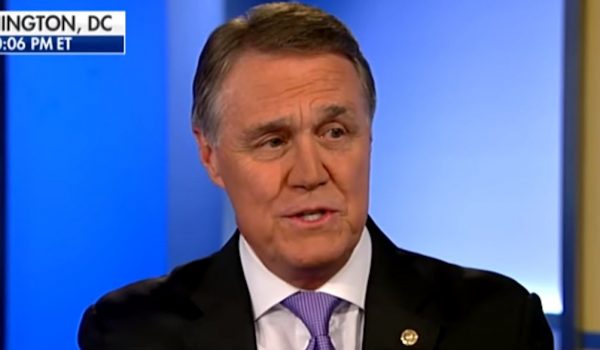 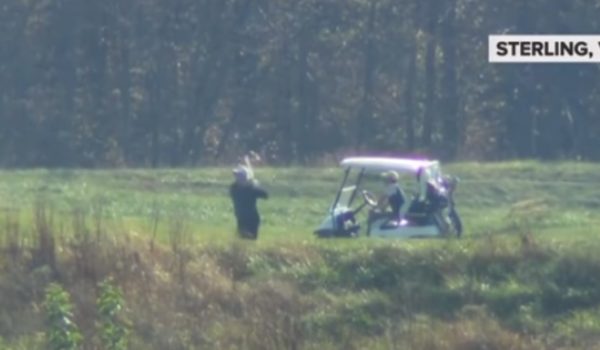