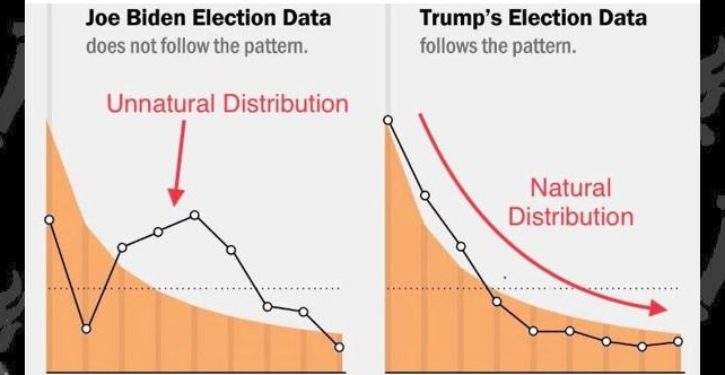 [Ed. – No doubt Arnon Mishkin, the  Fox News statistician who called Arizona for Biden with just over 70% percent of the vote in, could explain this more fully.]

From a TGP reader, Austin:

Biden’s vote numbers in Michigan do not match Benford’s law at a 99.999% significance level.

…[T]he numbers can be computed in a spreadsheet using data taken from Michigan’s election data tracker from individual precincts. For context, Biden scored a 0.0000017 and trump scored a 0.58.

While Benford’s Law is not 100% proof that fraudulent data has been manufactured, “In the United States, evidence-based on Benford’s law has been admitted in criminal cases at the federal, state, and local levels.”

It was also used to determine fraud in the 2000 and 2004 U.S elections. I conducted a Chi-test comparing Michigan’s precinct vote counts to Benford’s law and found that Biden/Haris votes returned a, 0.000017% (Statistically significant, especially with a very large sample). … 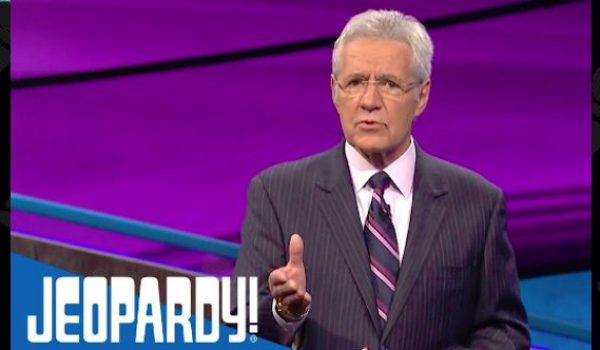 Alex Trebek, beloved ‘Jeopardy!’ host, succumbs to cancer after lengthy battle
Next Post
Dems want Trump to concede defeat and move on? Like they did four years ago?