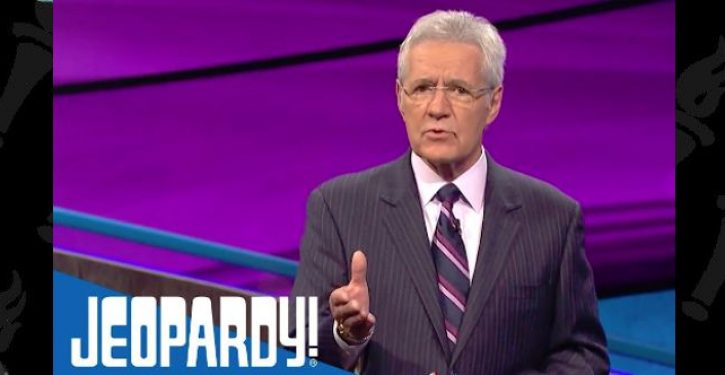 Longtime “Jeopardy!” host Alex Trebek, adored by generations of trivia mavens who instinctively shout out questions to answers, died Sunday after a battle with cancer. He was 80.

The official “Jeopardy!” Twitter account confirmed the news, adding that he was surrounded by friends and family as he died at home in the early morning.

“Jeopardy!” executive producer Mike Richards described Trebek’s death as an “enormous loss” for the show’s crew in a statement Sunday. The producer said it was an incredible honor to work beside Trebek in the past year and a half as the host continued to work on the show despite his diagnosis.

“His belief in the importance of the show and his willingness to push himself to perform at the highest level was the most inspiring demonstration of courage I have ever seen,” Richards said. 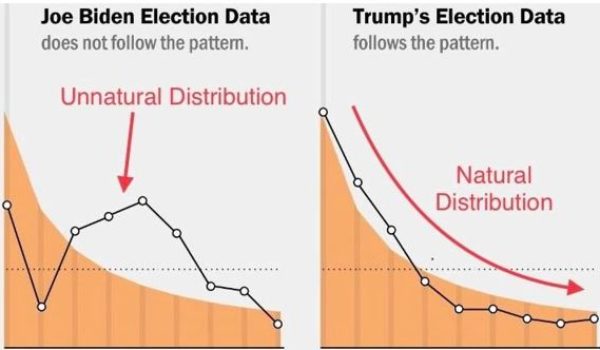