[Ed. – Testing for this glitch on Dominion operated systems is probably going to identify multiple states.  It’s not clear that seeking a recount would ultimately be enough; there may need to be a voting do-over.  But it’s early days yet.  Both Michigan and Georgia cases involved last-minute software updates and system crashes.  My immediate question: who was involved in fixing the problem?]

Two Georgia counties using the same electronic voting software as a Michigan county that experienced a glitch have also reported encountering glitches during the 2020 election.

Voting machines crashed in Georgia’s Spalding and Morgan Counties on Tuesday morning because of what election officials described as a “glitch.”

A Georgia election official said that a technical glitch that halted voting in the two counties was caused by a vendor uploading an update to their election machines the night before the election, according to a report by Politico.

“That is something that they don’t ever do. I’ve never seen them update anything the day before the election,” said Marcia Ridley, elections supervisor at Spalding County Board of Election. 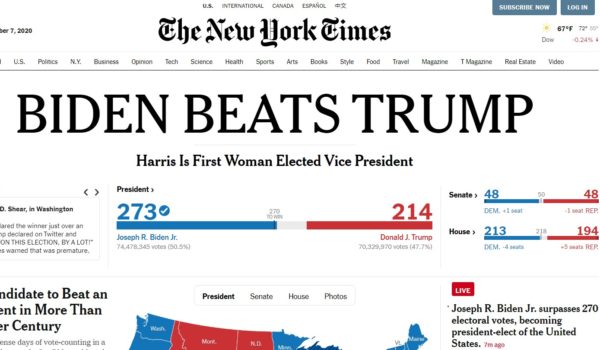